Executive Chef and Partner Chris Ward, the recipient of many accolades including “Rising Star Chef” by the James Beard House Foundation and “Best Chef in Dallas” by D Magazine, invites you to experience imaginative, award-winning cuisine in a sophisticated setting with a casual neighborhood atmosphere at The Mercury, one of Dallas’ treasured fine dining experiences since 1998. 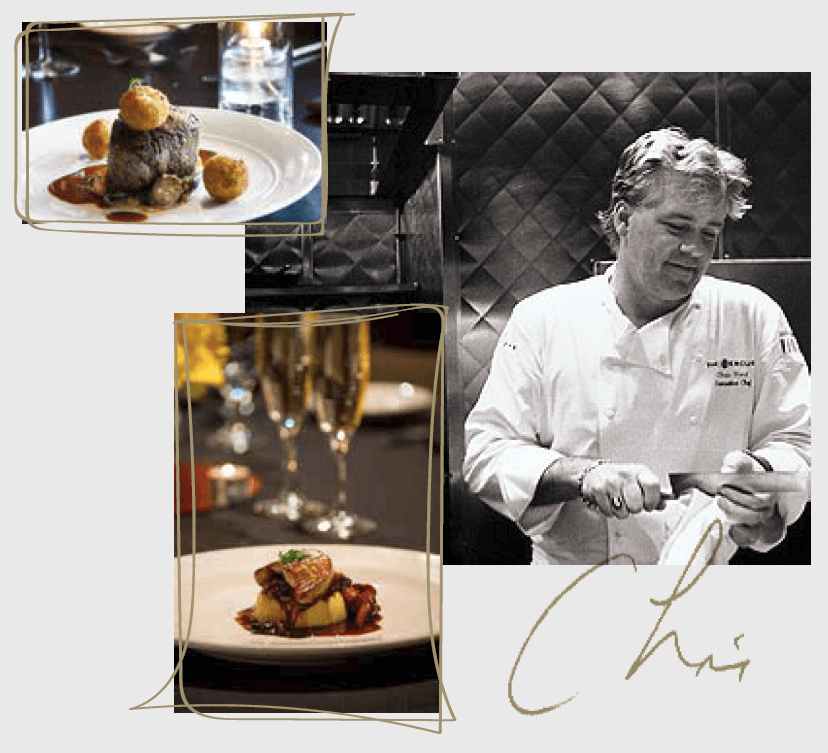 Chef Chris Ward began his culinary career working his way up the ladder from Sous Chef to Executive Chef at numerous Dallas-based restaurants. He honed his skills at the legendary Universal Restaurants: Arthur’s, Old Warsaw and Seascape. In 1985, Chef Ward was honored with the distinction of becoming the first American chef to assume the Executive Chef position for the Pyramid Room and the Venetian Room at the Fairmont Hotel in Dallas. In August 1993, he prepared a $25,000 per plate dinner for 100 people in honor of President George H. W. Bush and ex-Prime Minister Margaret Thatcher. Chef Ward spent 3 years in New England at the famous Bedford Village Inn, a DiRoNa award-winning, four star, AAA, four diamond restaurant under his tenure. In returning to Dallas in 1998, he joined M Crowd Restaurant Group as Executive Chef, introducing The Mercury, Citizen,
Paris Vendome and Mercury Chop House. As Executive Chef and Partner for Dallas’ award-winning restaurant, The Mercury, Chef Ward has utilized his extensive cooking experiences from around the globe to create a truly unique menu. Enjoy new American cuisine with French and Asian influences, producing unexpected and celebrated flavor combinations which have gained recognition in Gourmet Magazine‘s Top Ten in Texas, Food & Wine Magazine’s Best New Restaurant, and Travel & Leisure Magazine’s America’s Top 50.

Moe Shayeghi, Restaurant Director, has been part of the family at The Mercury since 2007. With 22 years experience in roles as Banquet Manager and Restaurant Manager with Hilton Hotels and Sheraton Hotels, Moe and his service team provide home-away-from-home experiences to guests dining at The Mercury, no matter the occasion. Additionally, Moe had the opportunity to open his own restaurant in Plano.

The Cracklin’ Chicken is his favorite entrée — another guest favorite available on both the lunch and dinner menus.

Lisa Clark has served in management roles in Dallas’ fine dining scene for over 20 years. After working with notable restaurateurs such as Robert and Patrick Colombo, as well as Jean Pierre Albertinetti, Lisa joined The Mercury as Restaurant Director in 2009.

In her current role as Events Manager, Lisa has the pleasure of creating memorable dining experiences, customizing menus and tailoring events for groups of all sizes whether at the restaurant or off-site.

Lisa invites you to host an event in The Manhattan Gallery, a beautiful dining room adorned with seasonal fine art photography by Sun to Moon Gallery in Dallas, TX. 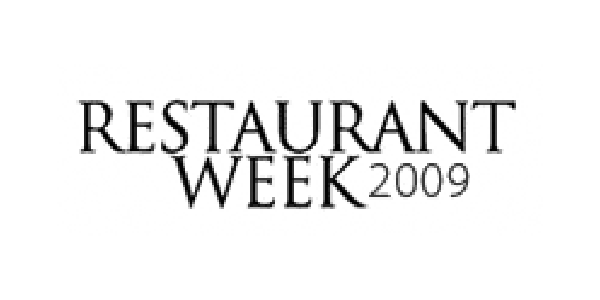 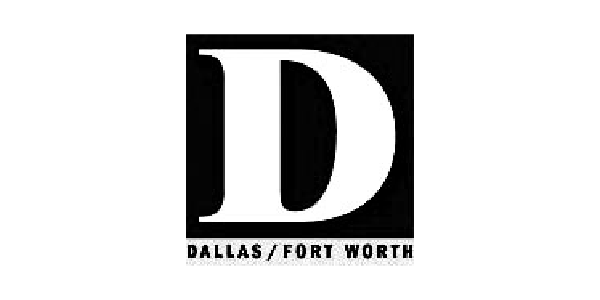 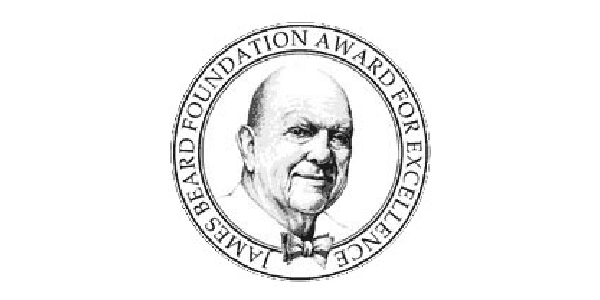 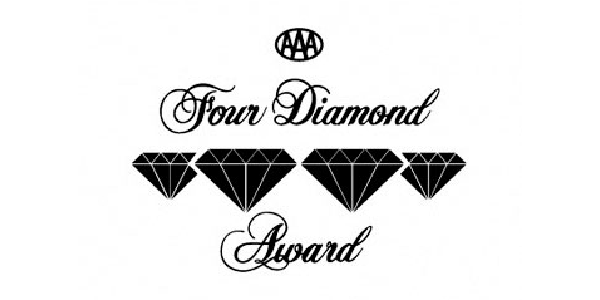 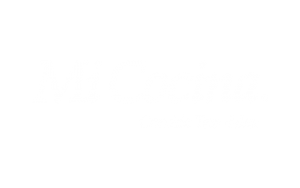 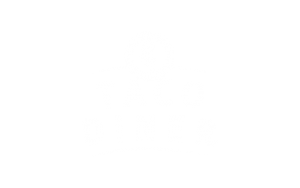